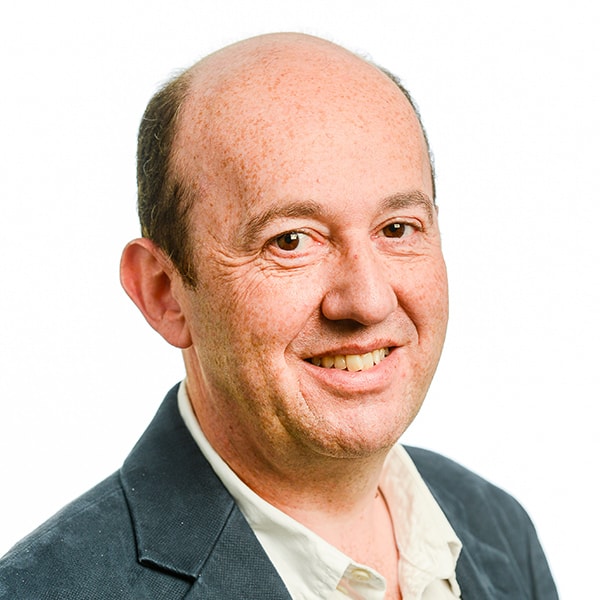 Accredited to issue Expert Determinations by the Academy of Experts (2013)

Member of the Expert Witness Institute (2016)

Committee member of the Association of South West Mediators

Past and present positions

Roger has been a Partner at Milsted Langdon LLP since 1999, having joined the firm in 1993 on qualification as a chartered accountant. His responsibilities include leading the forensic accountancy activities and litigation support team at Milsted Langdon, as well as being involved in the management of the firm.

His work has been widely recognised, as Roger has been named the UK’s leading Forensic Accountancy professional for two consecutive years (2019 and 2020) at the Lawyer Monthly Expert Witness Awards. In addition to this, in 2019 Roger won Partner of the Year Award at the British Accountancy Awards.

Roger has given evidence in the County Court and the High Court as well as in the Magistrates Court. Although his evidence is most often presented by way of a written report, Roger is no stranger to cross-examination, having testified in the County Court, the High Court, and the Magistrates Court, as well as in the International Court of Arbitration, the Employment Tribunal and the Lands Tribunal.

In addition to giving evidence by traditional cross-examination methods, Roger has also given evidence concurrently by means of so-called “Hot-tubbing” or witness conferencing. He has prepared hundreds of reports for the Court in civil and criminal proceedings as well as in employment and other tribunals including the Lands Tribunal.

Experience as an expert witness

Roger is regularly instructed as party appointed expert, single joint expert and expert adviser (or so-called ‘shadow expert’), as well as acting as a mediator. He has a clear understanding of the way in which the Civil Procedure Rules apply to expert witness instructions and is known for his concise and unbiased reports. He has particular expertise in the following matters:  In addition, Roger regularly presents at technical conferences and lectures to the legal profession on a range of accountancy-related topics. He also writes regularly on forensic accountancy matters and his articles have been published in both the technical press and more widely.